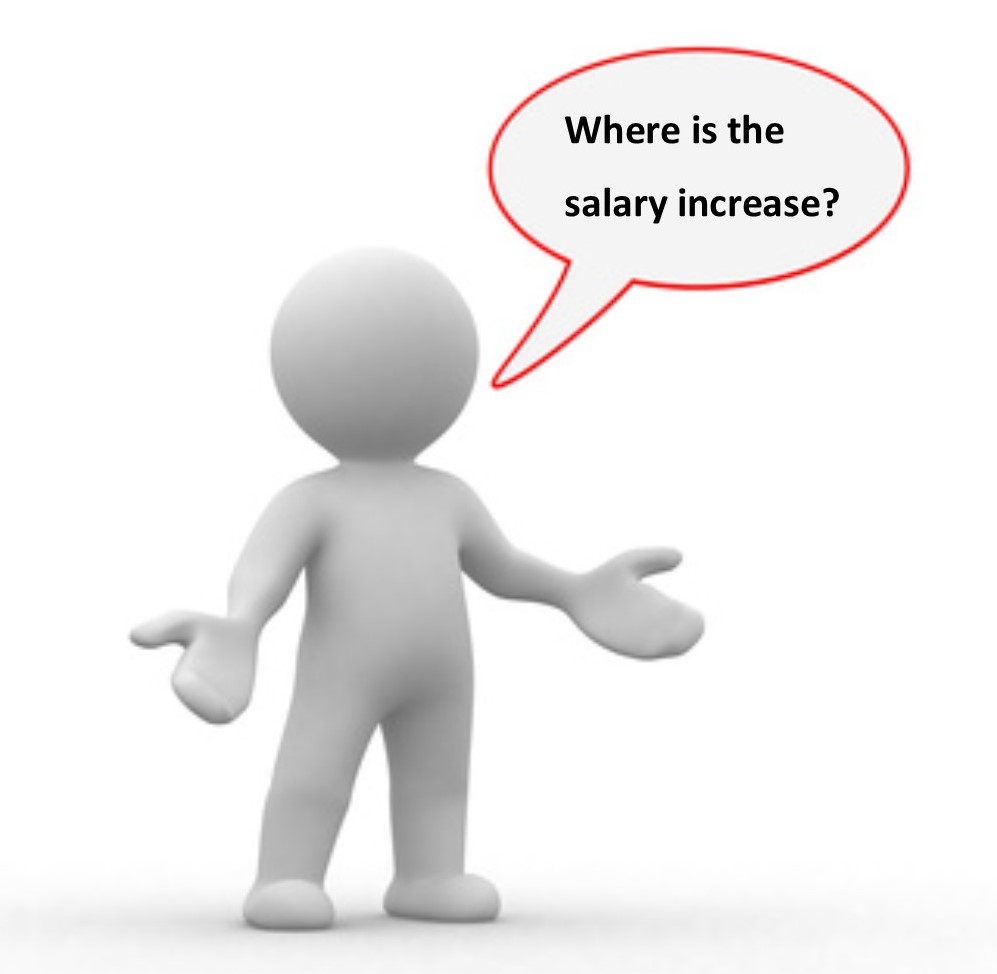 As many members have reached out regarding their pay warrant not reflecting the general salary increase, we have reached out to CalHR requesting an update on the status. They continue to report that the pay letter has been sent over to the State Controller’s Office. The Controller’s office reported that they have begun the process of issuing the checks, as they received the order from CalHR. At this time, there is no date as to when the adjustment will be reflected in the monthly pay warrant, as we are one of 14 bargaining units awaiting the salary increase. In addition, as previously stated, the retroactive pay will be issued in a separate check.
We thank you for your continued patience. If there are any changes and/or updates, we will provide them as soon as we are notified.
Share This